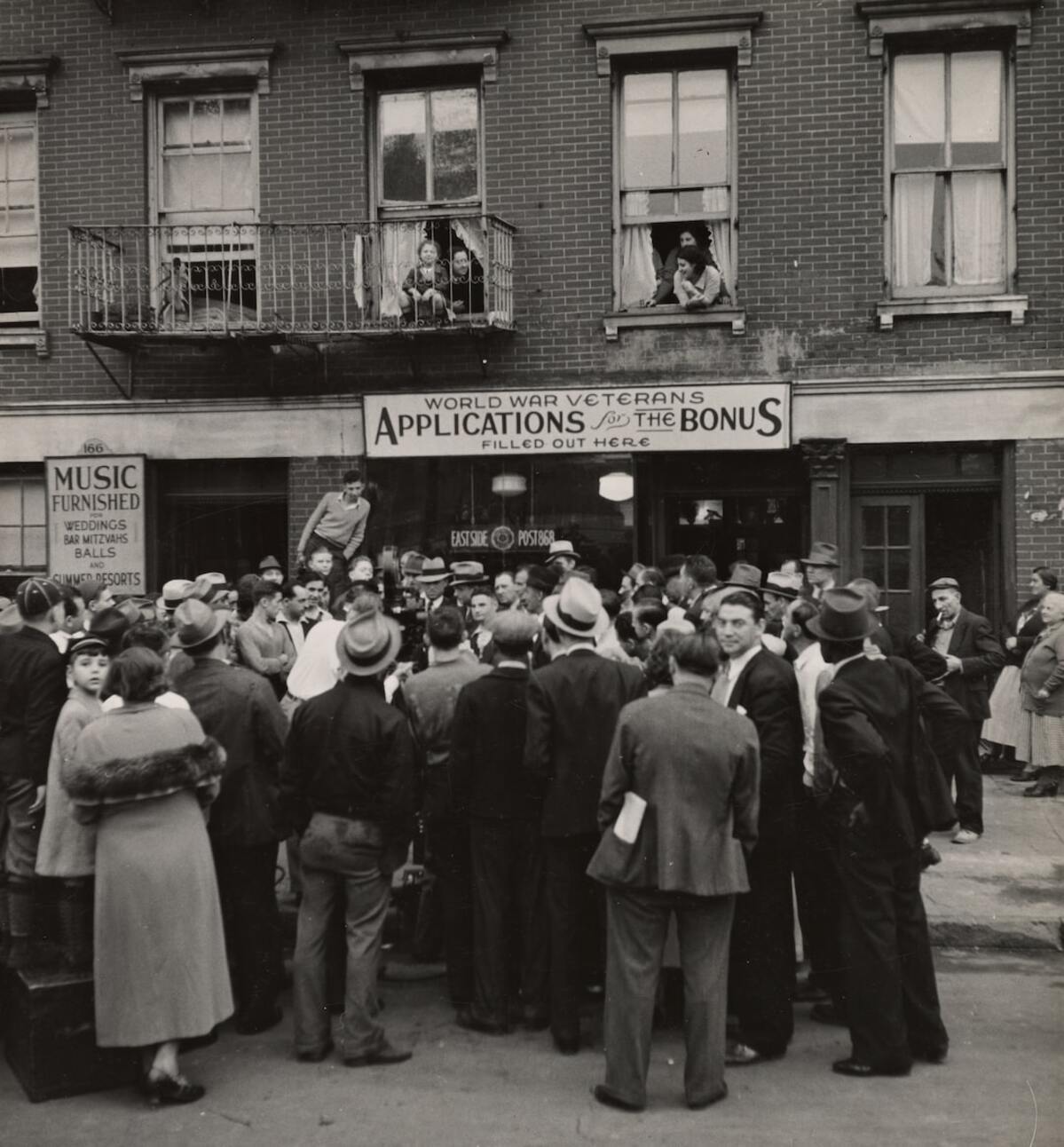 They are preparing the public for a recession.

It had every element of a humanizing PR interview right down to the childhood picture.

If you have any doubt, just look at the timing.

The Federal Reserve is set to announce another interest rate hike and more hikes to come.

You don’t have to watch it though, we broke down three quotes from Yellen (note: pay special attention to the hidden warning in the third quote).

Janet Yellen: I think we’ll see a substantial reduction in inflation in the year ahead.

This one is an easy call to anyone paying attention.

She basically summed up the prediction DWR detailed in When Will Inflation End?

Money supply growth has been halted and it’s only a matter of time until price increases slow down.

A year from now inflation will likely be much lower.


JY: We learned a lot of lessons from the high inflation we experienced in the 1970s and we’re all aware it’s critically important that inflation be brought under control and not become endemic…and we’re making sure that won’t happen.

This one is pretty straightforward, but also terribly wrong.

There is a historical narrative that the Federal Reserve’s aggressive rate hikes in the late 70s and early 80s was what finally whipped inflation.

However, the best defense against inflation-driven price increases is increases in production.

That way there may be more may in circulation, but there’s a lot more goods and services to reduce the resulting price increases.

So that avoiding-a-70s-repeat is the case for higher interest rates.

But it totally disregards how the Reagan Administration unleashed energy production.

This major policy move which brought cheap energy to the U.S. and the world.

Cheap energy leads to abundance and less inflation and played a major role in the end of the 70s stagflationary era of the 70s.

There’s no mention of energy policy now because the restrictive policies currently applied are prohibitive to unleashing GDP growth and wealth creation.


JY: Growth has to slow…we are at or beyond full employment.

This is the real kicker of the interview.

This statement signals she (and the other financial policy makers who think the same thing) believes that more rate hikes are absolutely the right move.

The Fed has not hidden its commitment to inducing a recession.

This is further proof.

The only difference is that it frames a recession as necessary and good instead of costly and destructive.

They’re telling you what they have coming.

The time to prepare for the significant impact – e.g. discretionary products and service sectors getting crushed – now.

Remember, none of this has anything to do with economic reality.

They may be doing the right thing.

They may be doing the wrong thing.

The key here is they believe they’re doing the right thing and, therefore, will continue down that path.

Make sure you’re prepared to focus on the increasingly few sectors of the economy seeing investment and growth to weather the storms ahead.