Oil's 2023 Rebound Is Just Around The Corner 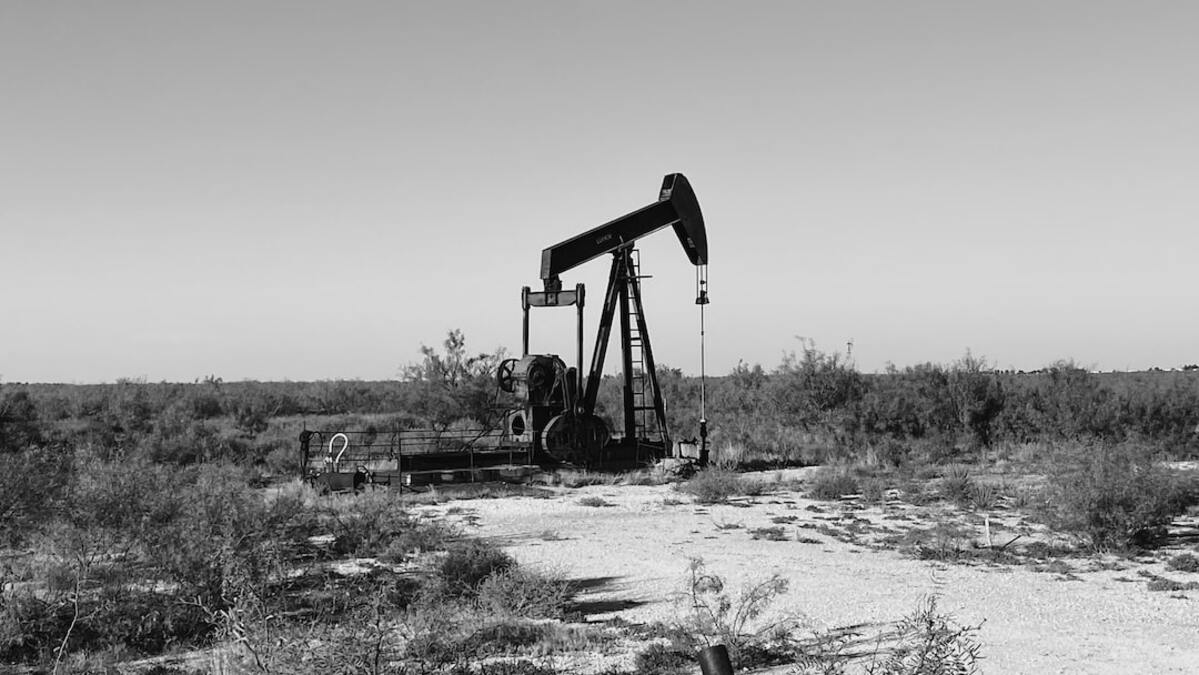 Oil Set For Major Rebound In 2023 And Beyond


It was good while it lasted.

It was good while it lasted.

The last uptick in gasoline prices was in June when the national average hit $5.02 per gallon.

That was until this week when the streak ended.

The streak is over and the next big run in oil and energy stocks could be just around the corner.

Here’s three charts that sum up the current and potentially lucrative oil situation.

Oil's Dip Before The Rip


Oil prices are driven by supply and demand.

Sure, there’s some short-term volatility and noise, but consumption and production drive oil prices over the long run.

And it’s why the fundamentals are poised to spark another big run in oil prices for a number of reasons.

The oil industry has gotten a big boost from the Strategic Petroleum Reserve (SPR) over the last few months.

The SPR has added about one million barrels per day to oil supplies.

In a country like the United States that consumes just over 19 million barrels per day, that’s a significant 5% boost in supply.

The SPR, however, is a short-term Band-Aid that’s already falling off.

Here’s a chart from Bloomberg that shows the SPR level: 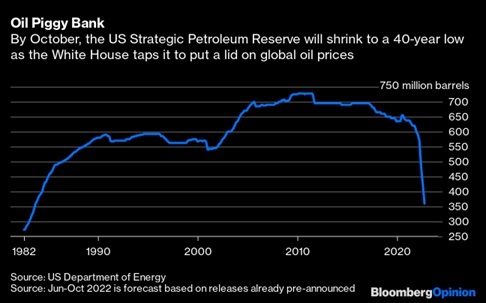 Not much more needs to be said.

The SPR drawdown is going to be over soon, when it ends, it’s going to put a one million barrel per day hole right back into the oil industry.

That alone is bullish for oil.

But it’s just part of the story.

Another part of it is near-term production.

Right now should be banner times for the oil industry.

At $90/barrel rigs should be booked up for months in advance. Time is money at these prices.

Crescat Capital has put together a chart of the oil rig count in the U.S. and it’s actually down: 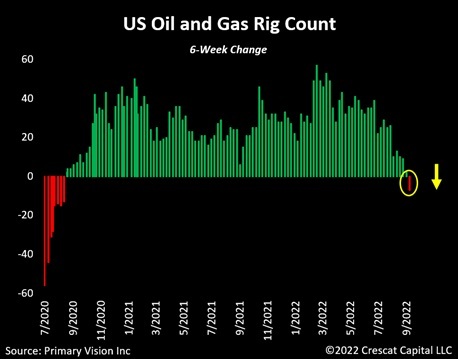 All this means is that there aren’t going to be much increases on the supply side anytime soon.

Again, that combined with the SPR drawdowns ending are bullish for oil prices.

And again, that’s just part of the story.

The final part – the long run – is just as bullish for oil prices.

One of the key parts cutting the runaway inflation of the 1970s was not just hiking interest rates, but unleashing the energy sector.

The Reagan administration did that in a big way.

But the Biden administration is taking the exact opposite course.

In Federal Oil Leases Stroll To A Trickly Under Biden, the Wall Street Journal calculated the number of new oil leases on federal lands issued in the first 19 months of past presidential administrations.

The WSJ’s chart below sums it all up: 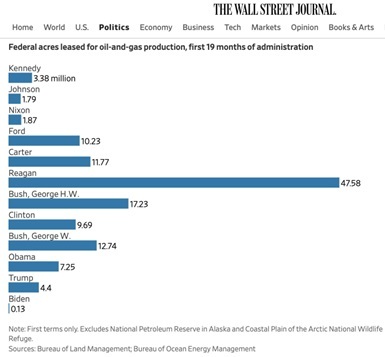 If you look real close you can see the number of federal acres leased by the biden administration is pitifully small.

Biden is well below Johnson and Nixon when it comes to issuing drilling leases for federal lands.

We all know what happened over the next decade from there in oil.

There aren’t many reasons to expect anything different this time.


By this point I know what you’re thinking…what about the economy!?!

Demand destruction from economic problems is a risk for sure.

But given lack of increase in supply, demand destruction would only likely keep a lid on oil prices rising too high.

Given the fundamentals here, there are really only two ways this plays out.

That puts oil in a win/don’t lose situation.

In a market like this, that’s a great spot to be.