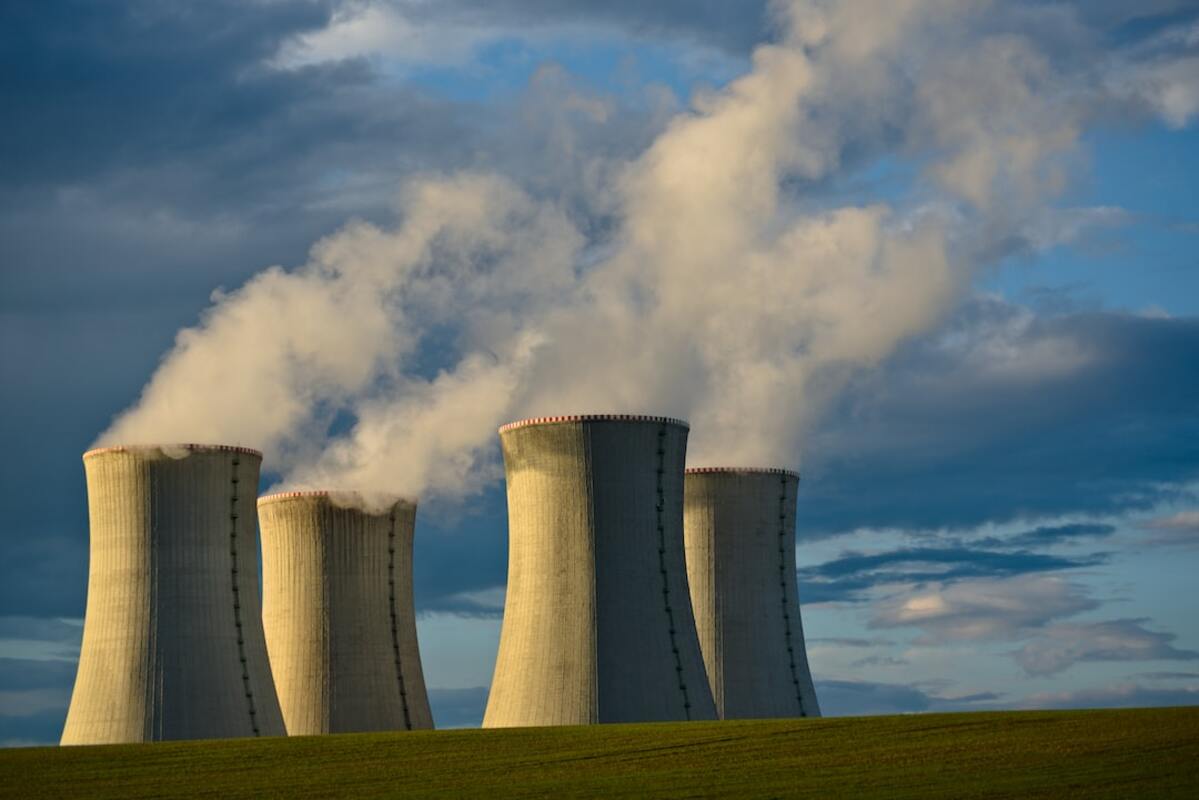 “...Uranium prices are back on the move. They’ve been slowly building up for years. But now there’s a catalyst set to hit in the next few months that could kick the unfolding bull market in high gear.”

That’s how we summed up the potential explosive opportunity forming in uranium yesterday in Uranium Enters New Bull Market Phase.

Because if the big run in uranium is coming, it’s not something you are going to want to miss.

If this bull market is just partially as good as that one, you could turn some small investments into some big wins.

To do that though, you will need to invest in uranium..

Here are three main ways to do that.

1. Invest In A Uranium ETF

There are a few ETFs which allow you to invest directly in uranium.

Some of them buy physical uranium. Others invest in uranium mining stocks. Some do both.

The end goal is the same in all of them – offer investors exposure to uranium prices in a simple and highly liquid vehicle.

The funds are similar, but not exactly the same.

Just look at the differences in their three largest holdings.

The Sprott Uranium Miners' top three holdings are the same three companies, but the percentage of holding are noticeably different. The companies (and share of the fund’s assets) are Cameco (14.3%), Sprott Physical Uranium Fund (12.9%), and National Atomic Company Kazatomprom (15.6%).

Although different, the uranium ETFs are a quick and easy way to invest in uranium directly.

Because if you really want to make the most of the uranium bull market and are willing to take the additional risks, the best move may be to target individual uranium mining stocks.

Uranium mining stocks are, as the name implies, shares in companies that mine uranium.

As miners they are highly leveraged to the price of uranium.

The amount of leverage will be highly correlated to the size of the company.

Cameco is the largest uranium mining company in the world. It produces 30 million pounds of uranium per year and has a market cap of $11 billion.

It is the “blue chip” of the uranium mining sector.

National Atomic Company Kazatomprom, or just Kazatomprom, is the national uranium mining company of Kazakhstan, one of the largest uranium exporters in the world.

It’s a big producer of uranium, but it comes with political and other risks.

Both of these companies made up large shares of the uranium mining ETFs mentioned above.

Down the spectrum are small-cap miners.

Two examples of these are Uranium Energy Corp (UEC) and Energy Fuels (UUUU).

Each of these companies both mine uranium, but they are relatively small compared to the giant Cameco.

Both have market caps around $1 billion so are about 1/10th the size of the uranium giant Cameco.

So they likely carry greater downside risk if the uranium bull collapses.

But, on the other hand, they will likely run higher and faster than Cameco shares if it continues.

In a uranium bull market there will be dozens of companies created that fall into this category of “explorers.”

Just like the gold rushes of the past kicked off gold exploration booms, a significant price rise in uranium will do the same.

These stocks are highly risky, but they can pay off big in a raging bull market.

Most of the currently active uranium explorers are too small to mention here. But there are a couple that can provide a good example of what exploration companies do.

This company doesn’t mine uranium, but it did discover a big, high-grade uranium discovery in Canada’s uranium mining region.

NexGen owns the discovery, but it doesn’t do anything else.

So it doesn’t generate any cash flow or earnings or anything.

If it’s like most exploration companies that make a big discovery, its business plan is to wait around until a major miner buys them out.

That can take a lot of time. But it also comes with a lot of leverage if uranium prices go up too.

Again, more risks and rewards and costs and benefits.

Another uranium exploration company, Fission 3.0 (FISOF), is in a bit of a different position.

It made a potentially new uranium deposit discovery in November.

Its shares have soared more than 500% since then based entirely on speculation the deposit will become successful.

It’s too early to tell, but it’s an example of the potential in uranium exploration stocks.

Uranium exploration stocks will have more upside, but that will come with much more risk too.

As they say, rising tides lift all boats.

If uranium prices can rise another 50% to 100%, a lot of the uranium boats mentioned today will soar.

If you like uranium’s prospects, you’ve got to decide how much risk and reward you want to take on.

That will be your true guide when deciding how to invest in uranium.