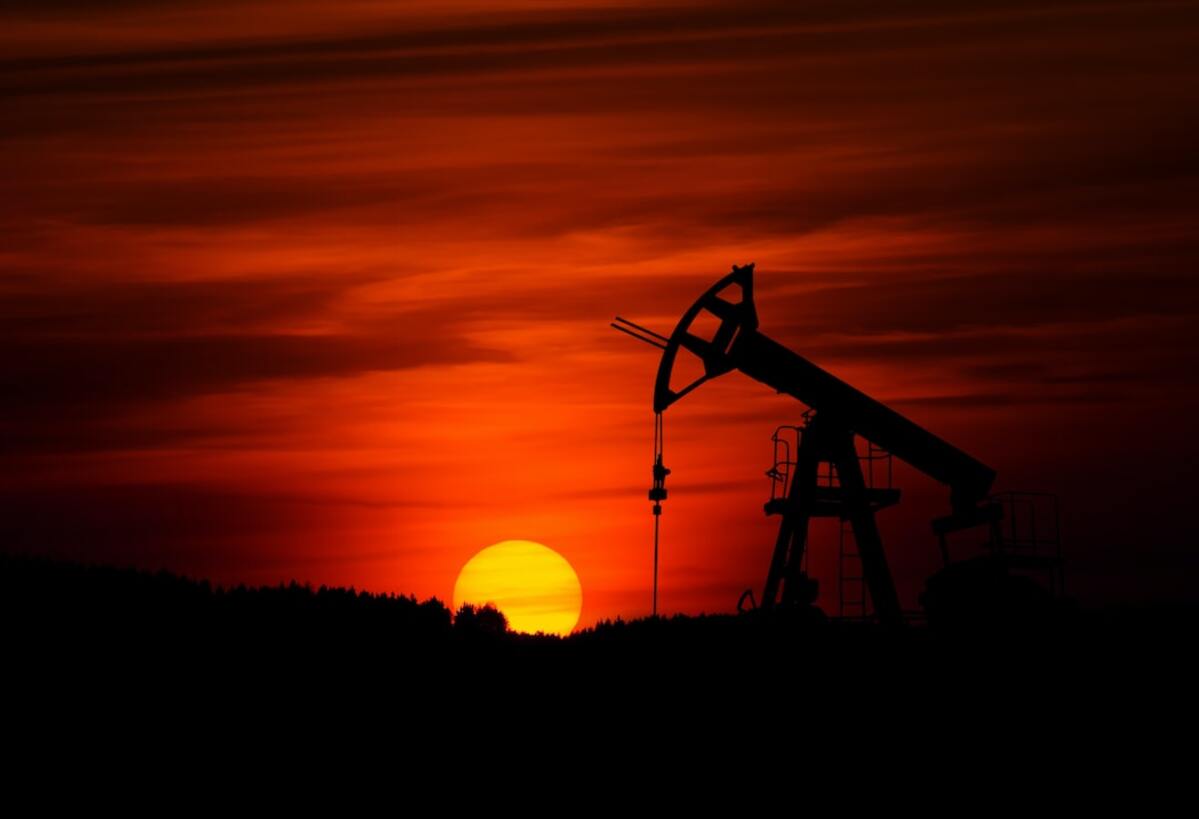 The oil industry is not prepared for China’s reopening.

Jeff Currie, the global head of commodities research at Goldman Sachs recently told Bloomberg Television, “What is the best reopening play? It is oil.”

Looking at the data, he’s right.

And oil stocks could be in for a major rebound.

Firing Up Planes, Trains, And Automobiles

China’s lockdowns have been one of the few events that have helped keep a lid on oil prices.

The drop in oil demand from China has been significant.

China’s refineries processed 13.4 million barrels per day on average in the first 10 months of 2022.

That’s well below its average daily processing of 15.4 million barrels in the pre-pandemic years between 2015 and 2019.

The global oil market is highly sensitive to supply and demand.

A swing in oil demand can drive prices up and down in a big way.

So the two million barrels per day drop in demand from China – which amounts to about 2% of global oil demand – has had a significant impact on oil prices.

But this period of reduced demand from China is coming to an end and China’s going to need a lot more oil.

Domestic flight activity, however, was still only 65% of pre-pandemic levels.

Now apply this to other sectors of the Chinese economy and you could end up with a sharp rise in oil demand in the next few months.

That’s the main driving force behind Goldman Sachs getting bullish on oil.

The bank recently published research forecasting a potential climb in Brent Crude oil from $83 today to $110 later this year.

The dynamics of investing in the oil industry haven’t changed.

In the short-run China’s reopening could be a massive boost for oil.

In the long-run though, oil is looking even better.

Capital investment in new oil production has fallen to the lowest level in decades.

In Oil Set For Major Rebound In 2023 And Beyond we laid out two likely scenarios for oil investments:

Nothing has changed since then.

In these markets that’s a good bet.