The Fed's Next Big Move 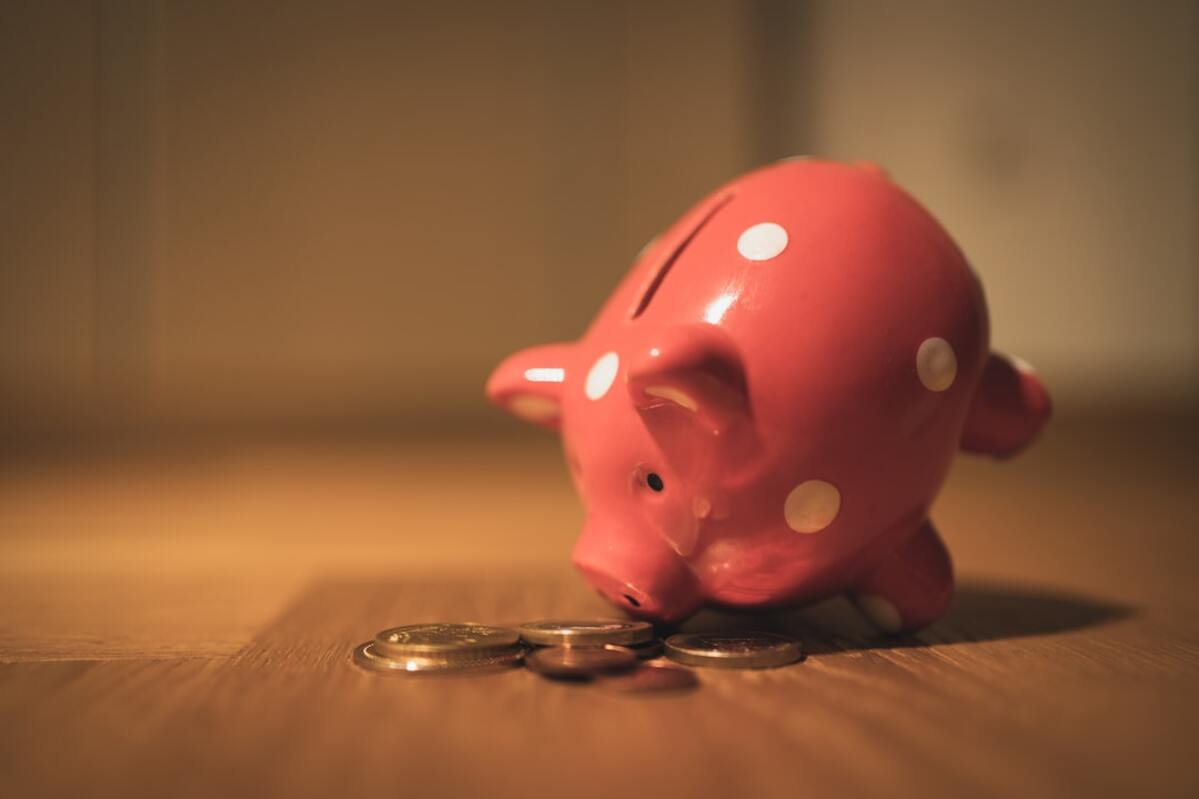 The Fed's Next Big Move

The end of the Federal Reserve’s rate hikes are in sight.

And, according to the Fedwatch Tool, there’s a 75% probability the Fed starts cutting rates again before the end of the year.

This is a sea change because the Fed’s aggressive actions have been one of the most direct drags on stocks, bonds, and the overall economy.

Most investors will start realizing this likely path when the Fed announces it’s next move on February 1st.

From there the market is expecting another 0.25% hike in the March 2023 Fed meeting.

Then, according to Fedwatch Tool data, that’s it for rate increases.

This is a fundamental turning point for markets.

No longer will this single arbitrary force be in the driver’s seat and we should return to a market where growth, valuation, and traditional factors matter again.

That’s the time when individual investors really have the opportunity to do well.