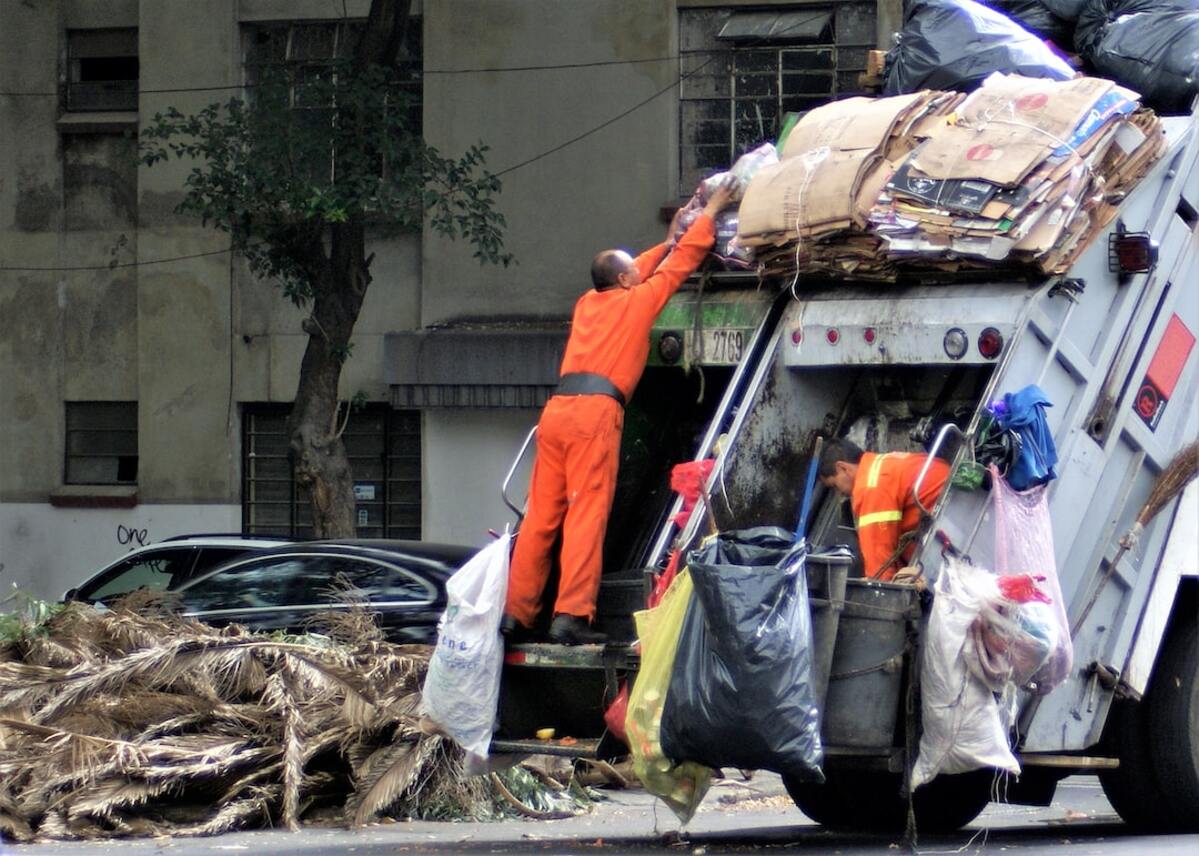 The current rally has been good.

And probably too long.

We’ve talked about the fundamentals of it all will lead to a disappointing ending.

After all, the rally was powered by the combination of historically low investor sentiment and inflation becoming less bad.

Underlying it all though is still economic conditions that are continuing to fade rather than build.

That’s why the latest sign of the rally peaking could be the most important yet.

Cannabis in Canada, where it’s fully legal, is one of the greatest examples.

The largest cannabis company had a $15 billion market cap at the top.

The total annual market for all cannabis companies was and still is only about about $2 billion in sales.

That’s not a big enough market to justify an industry worth that much, let alone a single company.

That’s the level of crazy you’ll see when a market or sector has run its course.

There was a lot of crazy.

Perhaps the most extreme crazy of all were the meme stocks.

Both companies were basically zombies.

Gamestop was on the path to getting fully Blockbustered.

Going to a video game store is for novelty, refurbished items, phone repairs, and a few small niches.

There was no fundamental reason for it all.

Just a large group of cashed up and overconfident investors playing around.

Outside of a few “event” movies, the theater business had no upside.

On top of that, the “streaming wars” were heating up and one most assured outcome was movie theaters were going to lose.

But again, AMC didn’t act the way it should have.

Today AMC is back right to where it was before the madness started.

But here’s the key point in all these.

These were the two main “meme” stocks.

They were dead money, but soared at the height of the overall rally for no fundamental reasons at all.

They were going nowhere and, in the long run, didn’t go anywhere.

Investors euphorically bidding up shares in companies of dubious value was a clear sign of the top of the market.

Last week it all happened again.

Return Of The Meme

The biggest winners so far this year have been some of the fundamentally worst stocks in the market overall.

Bed Bath & Beyond (BBBY) is one of them.

The same Bed Bath & Beyond that has announced the closure of 120 stores.

The same Bed Bath & Beyond that has entered the death spiral of declining cash flows from operations and rising debt levels to cover the shortcoming.

The same Bed Bath & Beyond which has openly declared bankruptcy on the table as an option for the company’s future.

Is also the same Bed Bath & Beyond that saw its shares soar more 300% last week.

The run alone is a market top warning level craziness, but it wasn’t alone.

The company has been in rapid decline ever since.

And the coming downturn in used car prices could be the deathblow for this company.

That was until the last two weeks.

Carvana ended December at $3.55 per year.

Yet, for no fundamental reason, Caravana shares surged to more than $8.00 per share.

These trades shouldn’t exist. And odds are it won’t for much longer.

All That Meme's Well

Meme stock rallies are in no way a sign of a healthy market.

In fact, they’re usually the sign of a turning point.

In 2021 and early 2022 the meme stock runs were signs that investors left all sense of risk and reward behind.

They happily bid up dumb stocks for fun.

The recent big moves in meme stocks, at this point in the market rally, should be another worrisome sign.

The rally has brought confidence back to stocks.

The meme stock surge signals it brought back too much confidence.

History has shown time and again – most recently in 2021 – when confidence is high, stock prices won’t be for long.