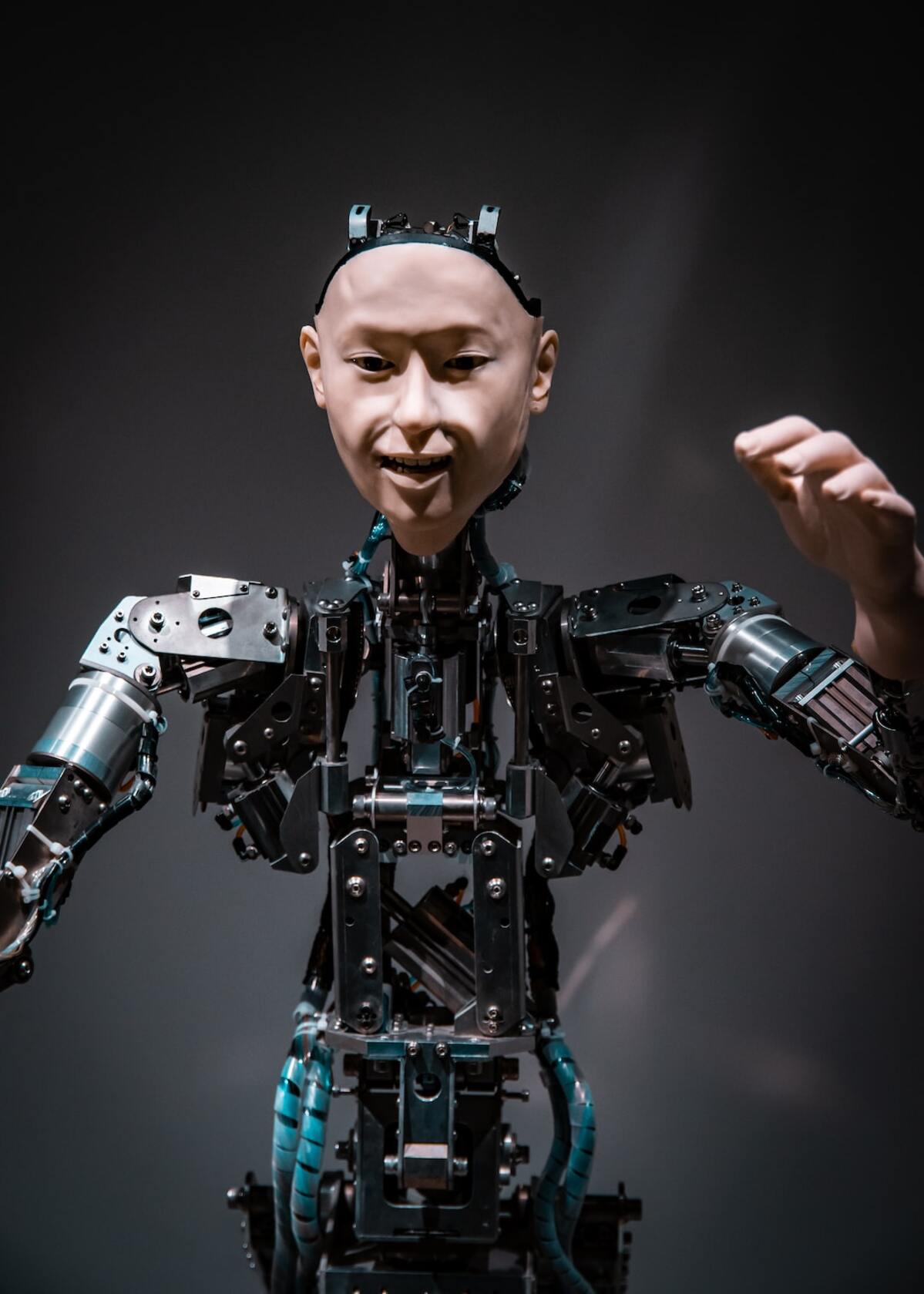 Microsoft’s stock is taking a hit after its latest earnings.

But disregard all the short-term madness.

The big payoff will come from looking at Microsoft’s latest major investment.

It could be as transformational as a move they made back in 2005.

Back then they made a quiet $120 million acquisition of a company that developed software that allowed people to collaborate on projects remotely.

Today that relatively modest investment was the foundation for a core segment that generates $80 billion per year for Microsoft.

Now the tech giant might be on the verge of repeating that success.

The only difference is you are seeing it in real time.

We get that things don’t look so great now for Microsoft.

The company reported revenue for the quarter came at $52.7 billion, near the expected $52.9 billion.

But then the company said the future wasn’t looking so bright. It warned revenues were likely to drop to between $50.5 and $51.5 billion next quarter.

The stock dropped a total of 8% after that warning.

But the best move right here is probably to disregard it all.

Because whether Microsoft makes an extra billion here or there doesn’t matter with what the company just did.

Microsoft recently made a giant investment that could be transformational for the company.

The investment is in OpenAI, the first major AI platform to be launched to the public.

OpenAI is the company behind multiple AI platforms that have caught major media attention in the tech world.

Most recently, OpenAI revealed the latest ChatGPT edition of its GPT AI technology.

It got more than a million users in a week.

That’s where Microsoft comes in.

Although no figure has been released, Microsoft is investing billions of dollars into OpenAI.

That’s likely because the deal could be complicated so there’s no way to put a simple dollar figure on it all.

That’s the way both companies get what they want out of the deal.

If you see what both want out of the deal, just look at a past deal between the two.

The first major Microsoft and OpenAI deal came back in 2019.

Microsoft invested $1 billion into OpenAI, but it wasn’t all cash though.

It was reported to be half cash and the other half in Azure credits.

That’s the key right there.

Microsoft may want to invest in AI. It could believe OpenAI is the future. It could be incorporated into the Bing search engine.

We don’t know any of that.

One thing we definitely do know is that Microsoft wants to be OpenAI’s cloud computing provider.

And that’s what it got.

This helps us identify one of the big investment opportunities resulting from the AI boom.

That is that AI takes heaps of computing power and grows exponentially.

Research by the Center For Security And Emerging Technology at Georgetown University provides a great example.

They found that, “Between 2012 and 2018, the amount of computing power used by record-breaking artificial intelligence models doubled every 3.4 months.”

That’s a staggering level of growth.

They’re not alone either.

IBM, which is developing an AI-specific processing chip, concurred.

IBM warned, “We're running out of computing power. AI models are growing exponentially, but the hardware to train these behemoths and run them on servers in the cloud or on edge devices like smartphones and sensors hasn't advanced as quickly.”

The trend here is clear.

There’s an AI boom underway and the processing power necessary to feed AI’s needs isn’t there yet.

It’s going to take a lot of building to get there.

Investing In AI "Picks And Shovels"

Microsoft sees this first hand and is betting big to make sure it’s part of it all.

And when Microsoft moves, investors should be paying attention.

The company is so huge it has little opportunity to find truly transformational growth.

Occasionally it does though and investors paying attention can find big growth opportunities as a result.

Investors paying attention to Microsoft’s acquisition of Groove Networks and creation of Azure could see the potential growth of cloud computing early on.

This investment in AI could be just as important for Microsoft’s future growth and position.

If you take the bear market as your opportunity to invest in the technologies of the future like Microsoft is doing, you can be doing pretty well in the not too distant future.