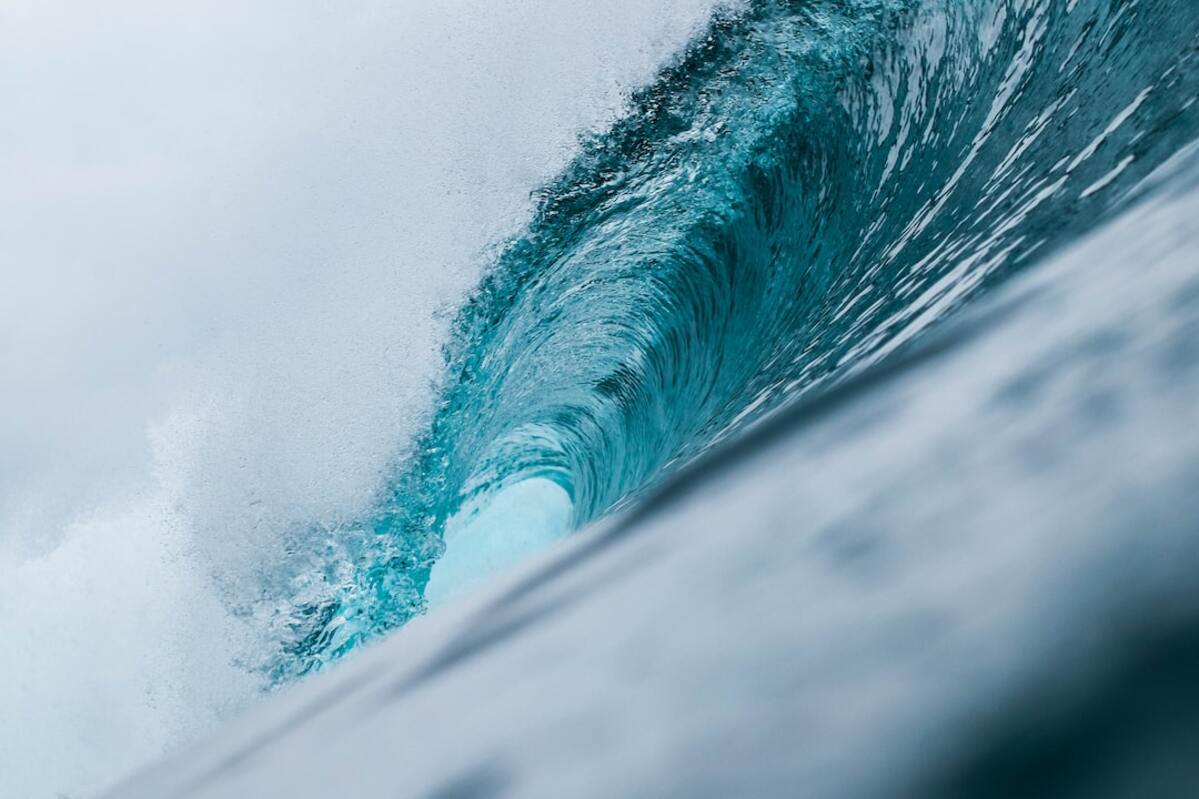 The market downturn definitely feels different than past ones.

It’s a feeling most investors have.

One of the greatest investors of our time has the same feeling too.

And he explains in it his latest letter to investors

Howard Marks is the founder of Oaktree Capital Management.

He has led the firm to grow to manage more than $160 billion for investors.

He writes regularly to Oaktree customers and the investing public at large.

His latest letter is set to be a classic.

Because it details some of the great changes that have occurred in the last few years and how they will affect returns going forward.

You can click here to read the full original of it.


You can click here to read the full original of it.

He leads off with (emphasis his):

In my 53 years in the investment world, I’ve seen a number of economic cycles, pendulum swings, manias and panics, bubbles and crashes, but I remember only two real sea changes. I think we may be in the midst of a third one today.

He explains a past example of how long downtrends can be after particularly raging bull markets:

But if you bought the Nifty Fifty [in 1969] when I started at the bank and held them until 1974, you were sitting on losses of more than 90% . . . from owning pieces of the best companies in America. Perceived quality, it turned out, wasn’t synonymous with safety or with successful investment.

Then he adds a bit about the psychology of investors being far more extreme than the underlying businesses they’re investing in:

Events in the real world fluctuate between “pretty good” and “not so hot,” investor sentiment often careens from “flawless” to “hopeless” as events that were previously viewed as benign come to be interpreted as catastrophic.

He sums it all up with a sober review of where the markets are today and real risk of relative stock market malaise ahead:

As I’ve written many times about the economy and markets, we never know where we’re going, but we ought to know where we are.  The bottom line for me is that, in many ways, conditions at this moment are overwhelmingly different from – and mostly less favorable than – those of the post-[Global Financial Crisis of 2008] climate described above.  These changes may be long-lasting, or they may wear off over time.  But in my view, we’re unlikely to quickly see the same optimism and ease that marked the post-[Global Financial Crisis of 2008] period.