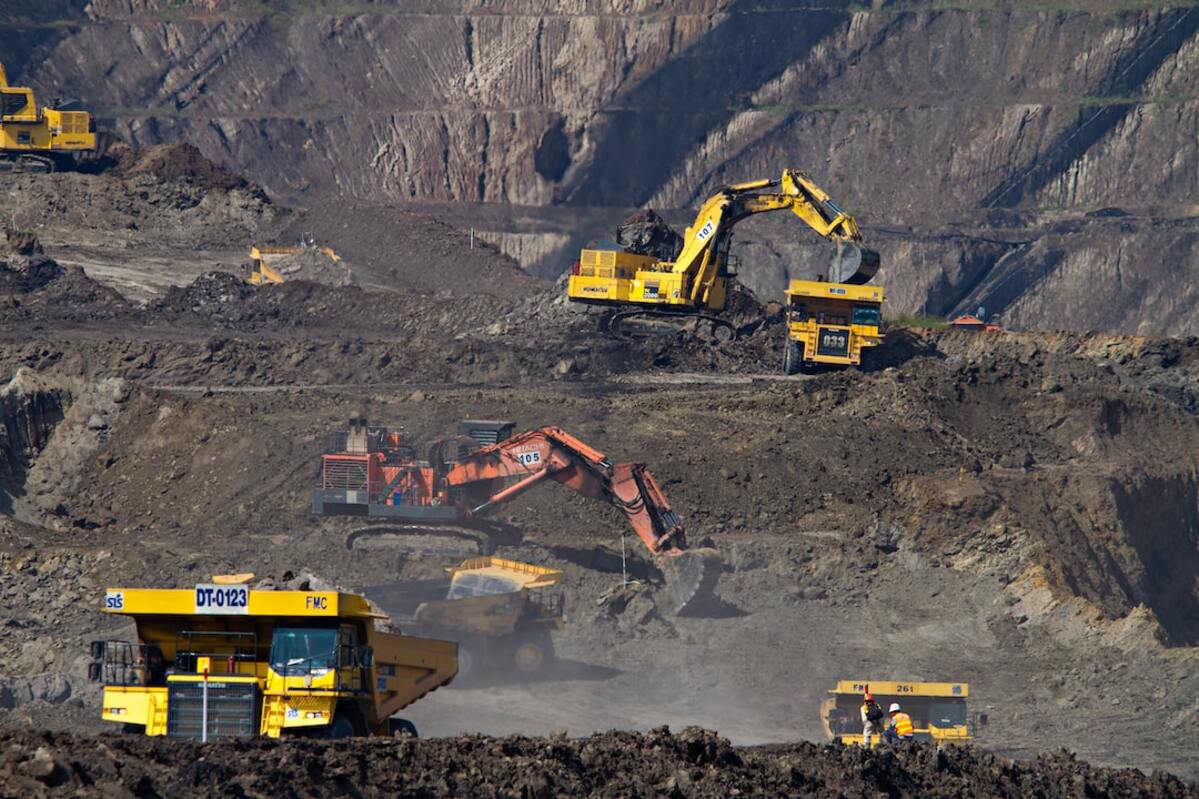 "We will destroy the Earth in the name of 'Green Energy.'"

He was pointing out the massive amount of minerals needed to make “green energy” programs a reality.

It’s something active investing researchers have been exposed to.

For example, 60 Minutes did a feature story on China’s dominance of rare earth elements production in 2019.

And it had the gall to act like they were exposing a big secret.

The China/rare earth elements has been an investment theme since 2007 and was behind a full on rare earth bubble in 2011.

So that’s the key here.

The fundamental situation we’ve known about for a while.

It’s going to take massive amounts of base and specialty metals to build and connect all of the alternative energy power plants around the world to the grid.

You’ve known that for a long time.

But when the rest of the world wakes up to it and starts buying in, that’s when the stocks connected to it all will fly.

We may be getting to that point as metals prices emerge as solid winners in 2023.

From there, the gains could be huge because the amount of investment currently to maintain and expand global mineral production is far behind what it needs to be.

Here’s a chart from International Energy Agency that puts it in plain perspective: 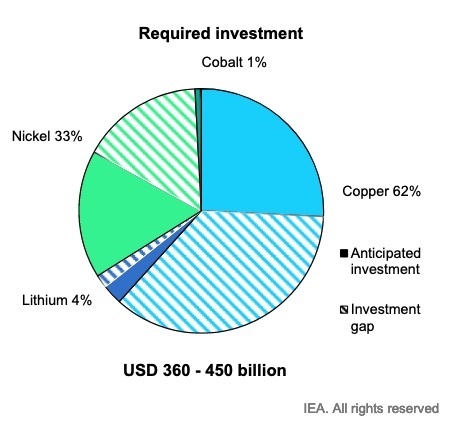 The green energy minerals story has all the potential to be one of the great ones.

All we need is a good run for metals and the rest of the world will realize it and everything connected to the boom will soar.