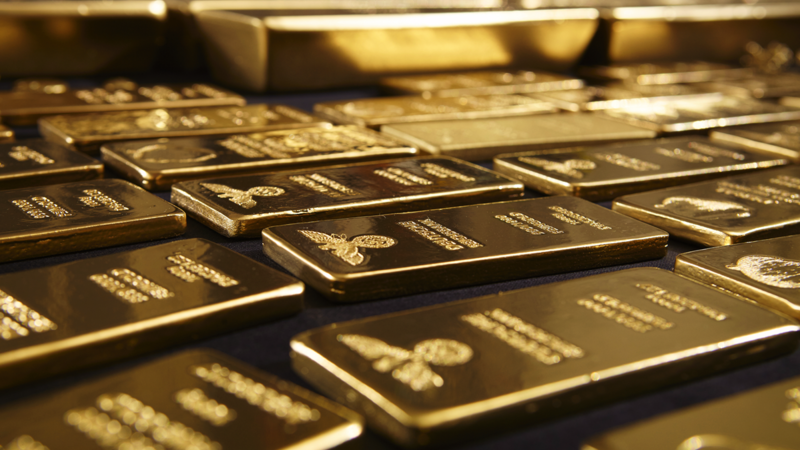 The setup had built through late-April trade. I had looked at a setup that showed Gold prices peering over the ledge ahead of the May open, and that hit in a big way as the month progressed. On May 9th I looked at another possible breakdown and that move hit aggressively in the week after, with Gold prices finally setting a fresh three-month-low at 1785 on May 16th.

But since that fresh low has printed Gold prices have been in recovery mode. This seems to go along with a number of other risk-sensitive themes, such as stocks clawing back prior losses. And, if you take all of this with context of the bigger-picture, it makes sense that what we’ve seen so far is corrective pullback and not necessarily trend-changing. Both stocks and Gold had become quite oversold last month and the pressure points that were driving the move saw some element of calm as there wasn’t major focus on Central Banks and a lessened level of focus on inflation.

But, those data points are coming back into the headlines this week as we have Central Bank rate decisions from Europe and Australia to go along with inflation data out of China and the United States. And then next week, of course, brings the FOMC into the mix for the June rate decision where they’re widely-expected to hike by 50 basis points. More pressing, however, will be the dot plot matrix where the Fed communicates their plans for the rest of the year. This is where some disagreement still exists, such as we saw last week with Lael Brainard talking about the September rate decision while markets have baked-in expectations for hikes in both June and July.