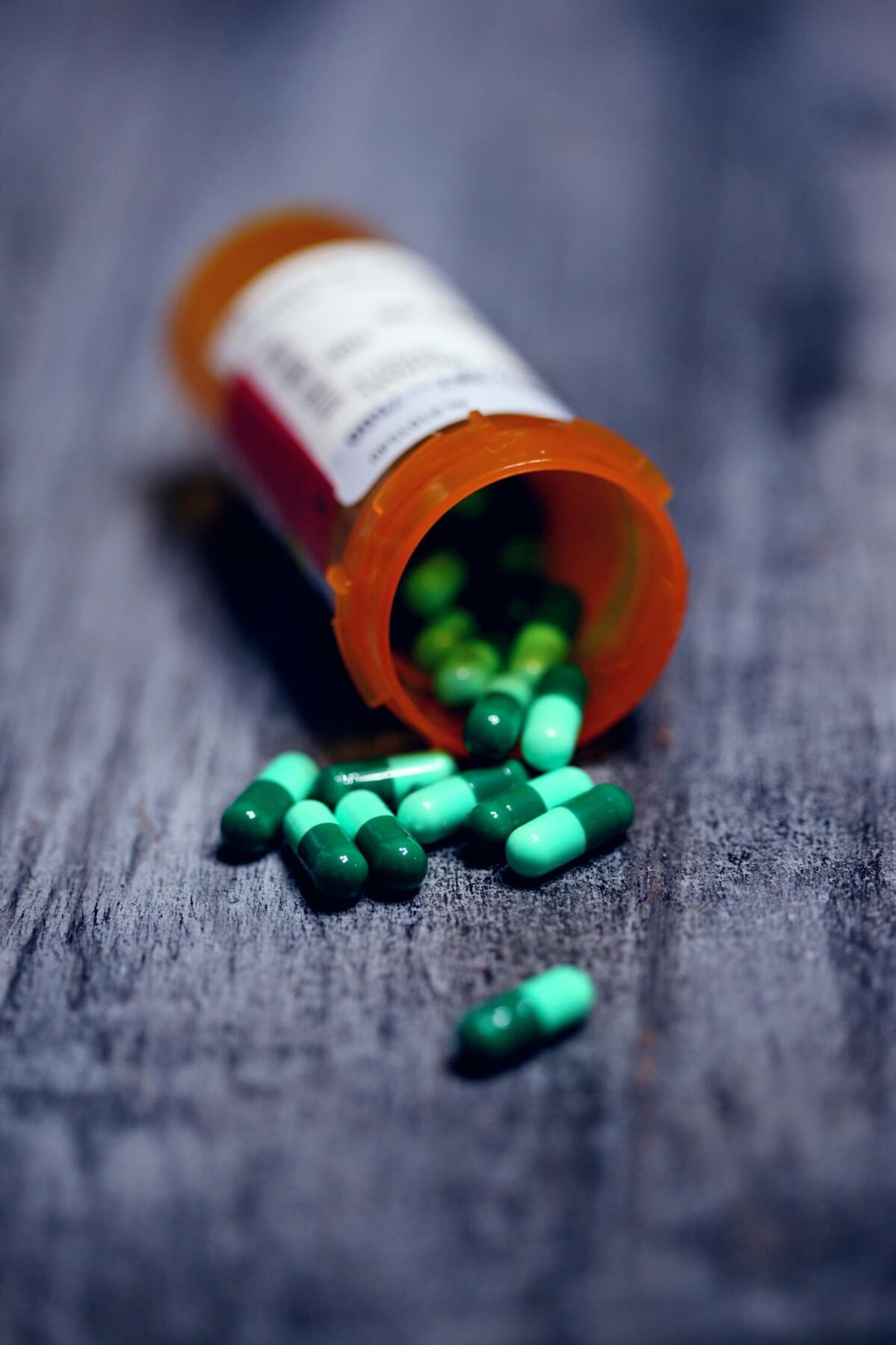 This industry is set to double before the decade is out.

And from there it’ll be on verge of becoming a $1 trillion industry all on its own.

Granted, it’s part of a much larger.

But it represents one of the greatest transitions in pharmaceuticals today and into the future.

Biologics are now the fastest-growing segment of the drug industry, - Chemical & Engineering News

It’s not a single drug approval, but a wave that has been building up for years.

It's the seven best-selling pharmaceuticals (excluding newly developed vaccines) in 2021.

The bolded ones are a special type of pharmaceutical.

Biologics are part of a new era in pharmaceutical drugs that have been building for years, but are poised to take over an ever-growing share of the growing pharmaceutical market.

For over a decade now the pharma industry has been transferring from a focus on conventional pharmaceutical drugs to biologics.

The difference is crucial.

Conventional pharmaceuticals are designed and created by chemists.

Lipitor is the best-selling drug of all time. It has racked up $94 billion in total sales over its life. It was originally synthesized in 1985 and was FDA-approved in 1996 to as a statin drug that lowers users cholesterol levels.

It was from a different era though because it was basically a traditional pharmaceutical.

If you go back to the best-selling drugs list, you won’t see many conventional pharmaceuticals though.

Biologics are a type of medical treatment that is made from living cells or organisms.

Biologics are used to treat a wide range of medical conditions, including cancer, autoimmune diseases, and infectious diseases.

Biologics have a tremendous edge over traditional pharmaceuticals for the big drug companies.

Take the top seller, Humira, as an example.

Humira was originally approved to treat rheumatoid arthritis. It has since been approved as a treatment for a number of other conditions.

Here we are 20 years after approval and it’s still generating $20 billion per year in sales.

The patent is expected to expire this year and competition will be unleashed this month actually, but it’s been an amazing run.

And it shows the potential of biologics.

That’s why we bring in this forecast of the growth potential of biologics through 2030 from Precedence Research: 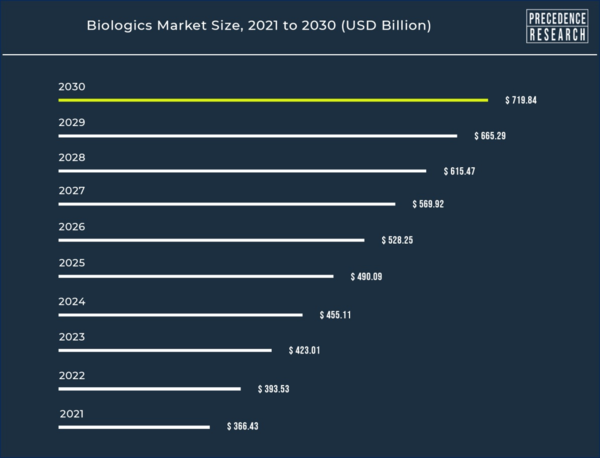 The Scientific America summed up the potential of biologics best in Biologics: The Pricey Drugs Transforming Medicine:

Many biologics target molecular processes that no conventional drug can, and they can treat a growing list of diseases.

Biologics are the future growth and profit centers from one of the largest, most influential, and profitable industries in the world.

Regardless of economic moves, I think there will be more than a handful of big winners from this combination.

If you’re looking for where to research recession-resistant investments with massive appreciation potential, this is definitely one of those places.